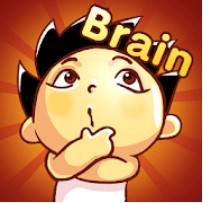 61 Level – Which shape has the most edges? Click on the circle. 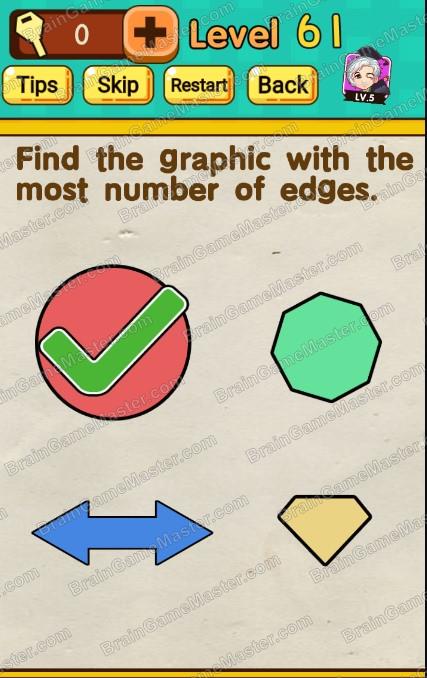 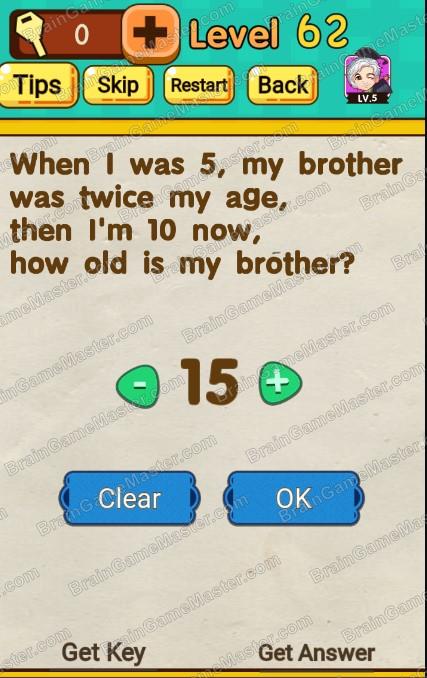 63 Level – to ward off an unruly child, move the man next to the child, then tap to push the child away. 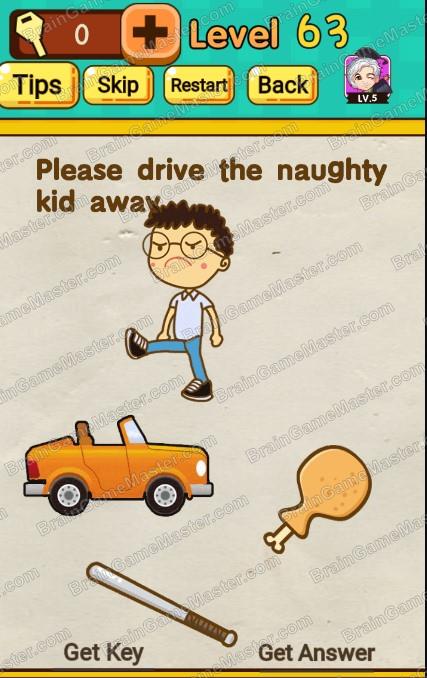 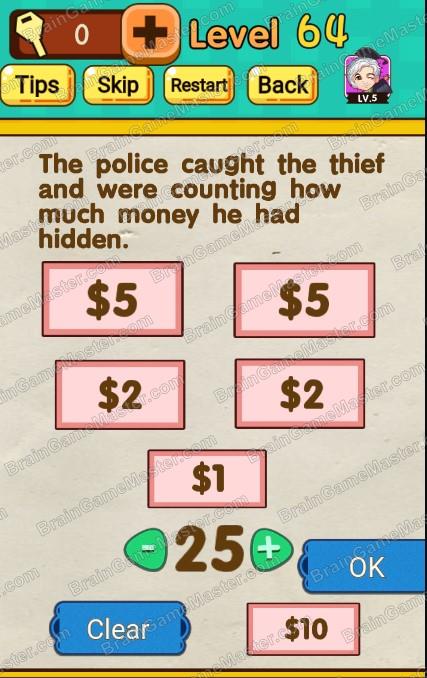 65 Level – Which mountain was the highest in the world before the discovery of Komolangma? Click on the word “Qomolangma” in the question. 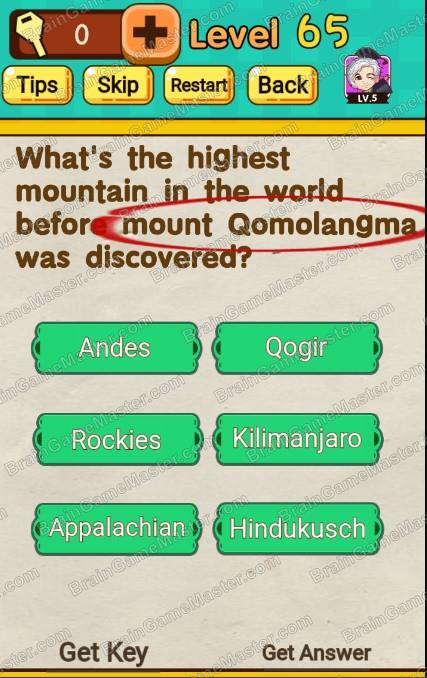 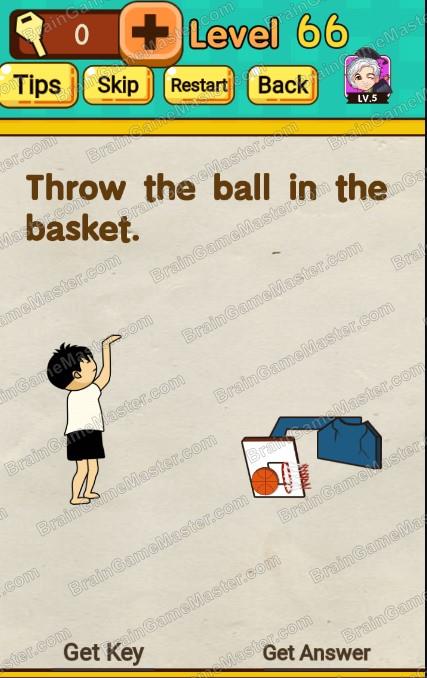 67 Level – to turn on the light, place both fingers on each end of the wire. The human body conducts electricity. 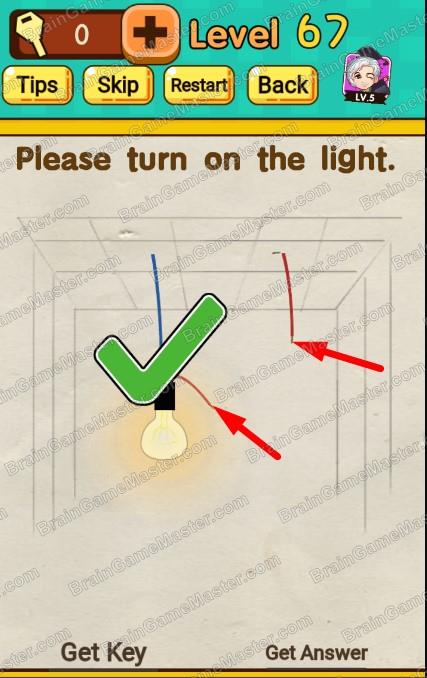 68 Level – to select which money to collect, tap both dollar bills simultaneously with two fingers. 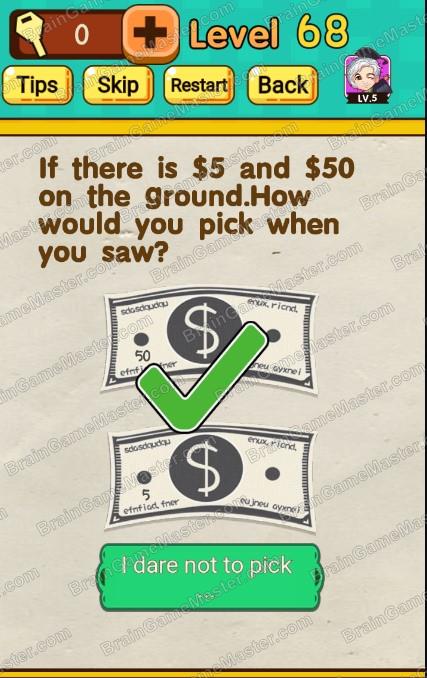 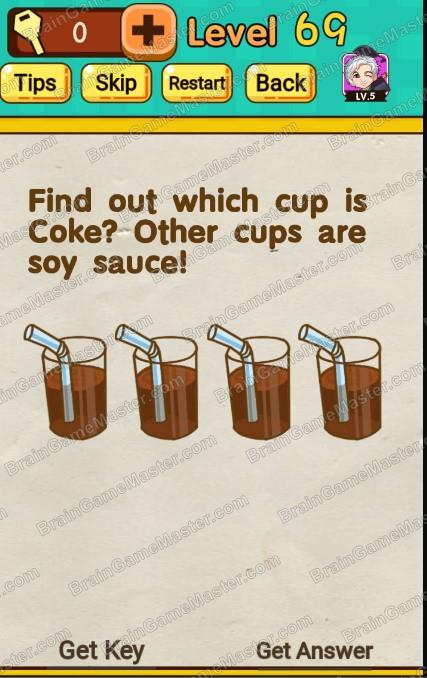 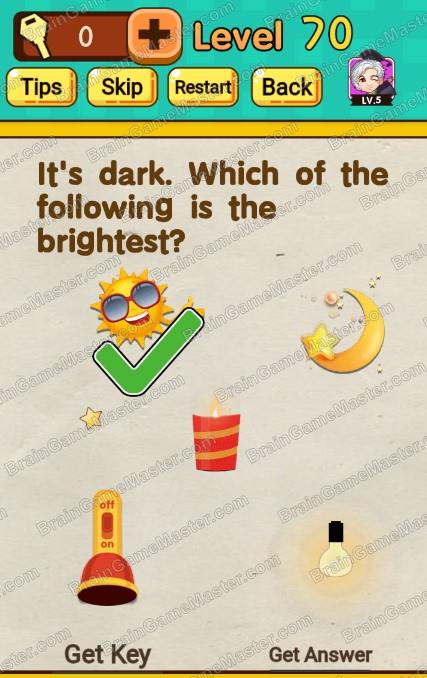